The 2021-2023 Ottawa CUPE District Council Executive Board is: 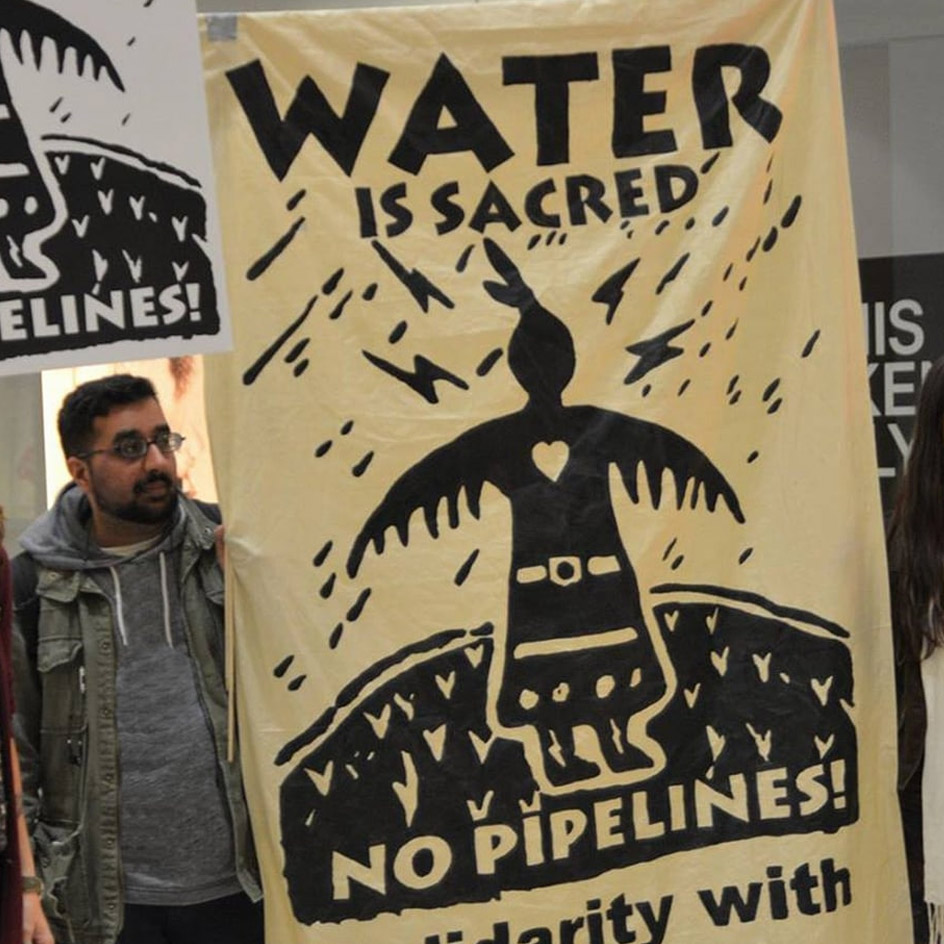 Mohammad Akbar worked many non-unionized roles before unionizing his workplace to secure a union card for the first time in 2016.  He grew up in Windsor, Ontario, and participated in supporting many union organizing efforts both formally and informally.  He has worked within the student movement and the arts. 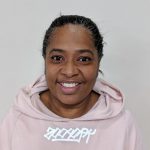 Moraine Williams grew up in a home where Union was the talk at every meal, ingrained by her mother who sat on her PSAC local’s exec for over 33 years before. Moraine has been the VP of local 2605 for 3 years and a part of the health and safety for about 8 years. She loves the training/education that she receives, because she can use it to offer support to herself others. She believes that knowledge is power: and so is solidarity with her brothers and sisters. 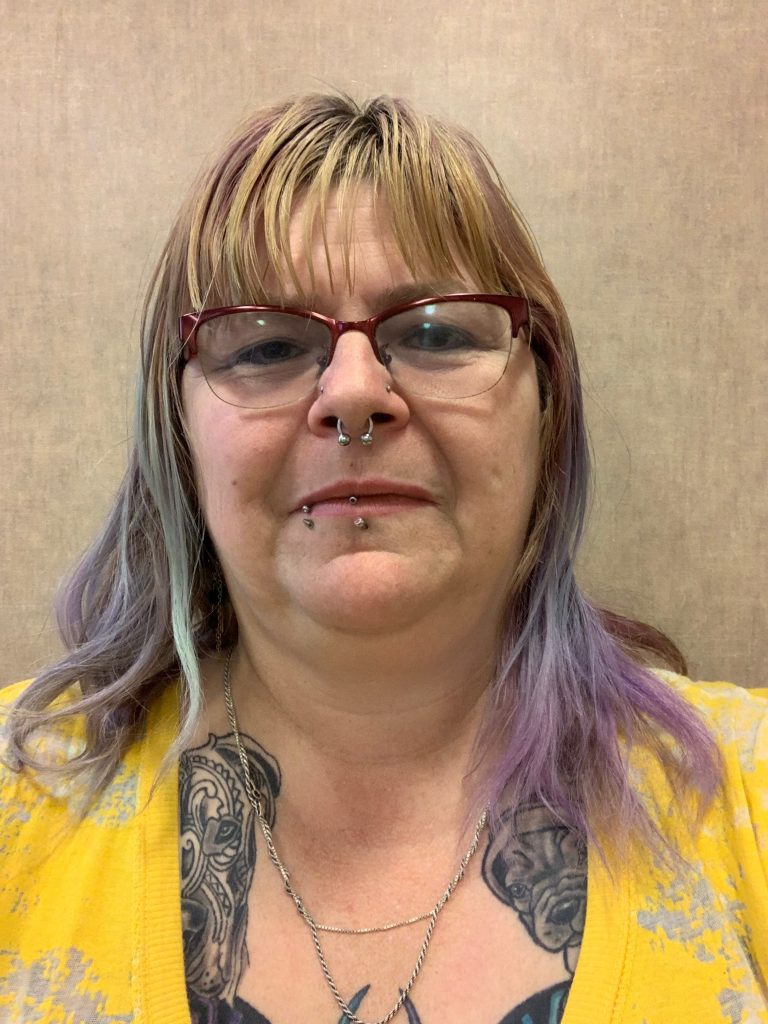 Kim Brousseau strongly believes in equality for all and she has a passion for social justice. She has worked at the Transitional Family Housing Program for over a decade. She has been the President of CUPE 5209 since the inception of the Union in 2014. Kim has served on The District Council since 2017; first as a Member-at-Large and she is the current Secretary-Treasurer. 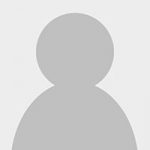 Matthew Scribner is a member of CUPE 4600 and OPSEU 415. He has been active in in several unions over the past decade, mostly in the post-secondary education sector.

CUPE Local 2626: TA at the University of Ottawa

Yaroslava is a Mapuche indigenous rights activist, organizing within Dish-With-One-Spoon territory for 15 years. Relocating recently to unceded Algonquin territory, her focus has been to engage with and develop broad coalitions between workers struggles and solidarity movements, with a specific focus on strengthening labour right through the lens of anti-colonialism and anti-imperialism.

There are no upcoming events.